Today, Job was quietly suggesting that I might reconsider.

I will be brief.

There having been no further response from WorldBridge following the transfer of the issue to Visa Section, I popped to their website to make a polite enquiry on progress. Surprising to find that the 'Contact' facility was gone: no web addresses, special forms or even any indication that they were trading. And that was the problem, they were not. In the tiniest of letters at the top of the site was an announcement that their contract with the UK Government came to an end on 31 March 2014!

Three days after my communication they threw the lot in the bin!

So, need to act fast or the paperwork will never be found! What next? Find the replacement contractors and see if they have any link to a Home Office complaints site.

Why not go direct? Because I have been found wandering lost and incoherent on that website on several occasions.

But vfs do have a link! Urgent complaint filed with the Home Office and an automatic response within a minute - we will respond within 20 days and, oh by the way, if you are complaining for someone else we need that person's signed written authority.

I have given up. Cindy is attempting to get legally witnessed copies of the critical documents, and hopefully they will have arrived before she sets off for the UK in May.

But all is not at an end. Yes, I have given up, but only on the realistic chances of getting any of the original documents back from the hugely dysfunctional UK Immigration Services.

As far as the latter is concerned, the battle is only now enjoined.

This is war, but in my time and on my ground. 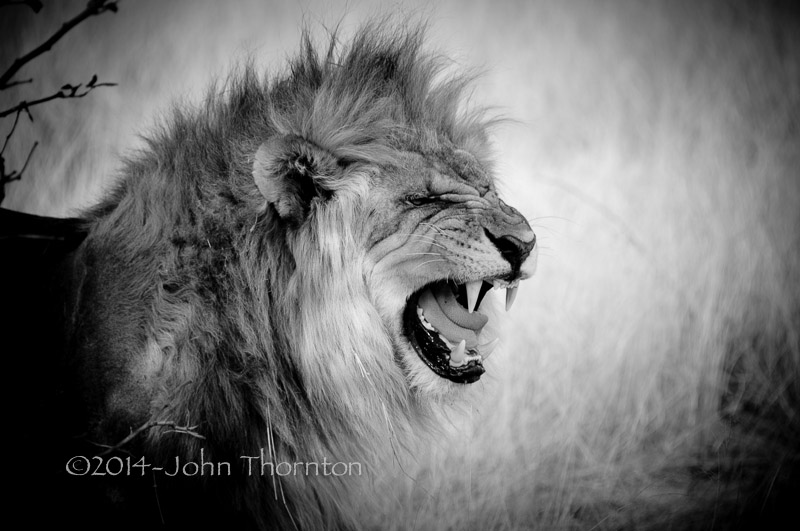