It has been an interesting and action-packed few months, and the one thing that has not been freely available has been spare time
23/09/2013

It has been an interesting and action-packed few months, and the one thing that has not been freely available has been spare time, hence the huge gap between the last ‘Idle Thought’, the uploading of new images and today’s attempt to make amends.

This ‘Thought’ is far from ‘Idle’, I have much to do and really must move on to other things before the next adventure! However, not only has life been frenetic, but it has also been frustrating, so please bear with me whilst I have a short rant! I will return to photography in due course

I returned to the USA on the penultimate day of April having previously left on St Valentine’s Day. Confrontation was not the hoped for reception.

From a polite but sceptical immigration officer: “What is the purpose of your visit?”.
From me, applying the lessons learned from previous multiple entries through Denver - truth: “I am here to visit my fiancée”.
“You do realize that we turn people who are making back-to-back trips right around”.
Mid-Feb to May, back-to-back?!!

There then followed a lecture on being aware of the number of days I was allowed to spend in the US in any one year. Despite having spent only 84 of the maximum 180 in the previous 12 months, I remained silent. Never play the smart-ass with immigration officials! To cut a lengthy story to it’s crux, I was let in, but not before I had convinced her that I was first, retired; second, leaving in July and taking my fiancée back with me for a holiday in the UK; and third, had no intention of returning to the US this year.

Whatever the law and one's visa, immigration at the point of entry seems to be entirely arbitrary and determined by the mood of an individual who may have got out of bed on the wrong side that morning. This is the second time that I have been cross-examined as if I intended to disappear into the hinterland and steal a job from a US citizen or make profligate use of US social services. Conducting a transatlantic relationship is not easy, I will try to be brief!

Neither the US nor the UK seem to be able to understand that affianced transatlantic couples might want to spend time in both countries and get clearance for visas that allow both to enter each other’s country with a degree of freedom. No, they both assume that one or the other of you wishes to completely trans-locate to the other’s country. For us to get the necessary clearances for each of us to enter freely, we would individually have to spend more than 6 months each year in the other’s country. Ludicrous! I would have to be in the US whilst Cindy was in the UK, both of us establishing our respective new-found loyalty!!

You think that I am rather be-labouring the point? There is no doubt that immigration is a hot potato on both sides of the Atlantic, and the lawmakers are hard at it making life difficult; the UK law is in chaotic flux with amendments almost monthly. I have already had discussions with five immigration lawyers – UK to US and US to UK - and there were more opinions than lawyers! The return of a significant sum of money from one of the foremost Immigration lawyers in the UK after I showed that their advice was inaccurate was satisfying, but hardly advanced our predicament. Mercifully, we now have an exceptional lawyer who is blessed with common sense.

I am letting you off lightly!! Suffice it to say that I have spent the past year assimilating the less than transparent guidance on USCIS and UKBA websites, the emotional case histories on immigration blog-sites and various lawyer-touting sites that offer advice. The point being that there is no straightforward guidance, but what is clear is that no quarter is given if you get anything wrong! I have produced comprehensive flowcharts for West to East and East to West, and a project plan to integrate both, but still do not feel entirely confident of success. How does the man in the street cope?

Here's a photograph of the heads of the USCIS and the UKBA deciding how to apply the rules: 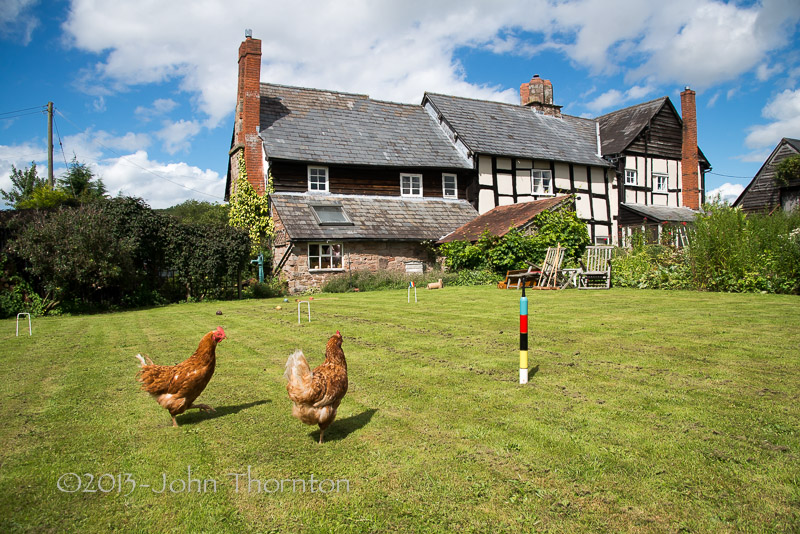 That’s it. Think yourselves lucky, I could write a book. Indeed I may!

So, what of events? Today I uploaded four galleries to my website that provide a photographic record of May to August. The last four galleries at the bottom of 'Portfolio' are where you need to go. I hope you enjoy them.

The first three record my Montana sojourn – a greatly enjoyable but frenetic few months that passed as if they were weeks rather than months! The last of the four is a short record of an uncharacteristically clement late Summer in England and Wales, during which Cindy at last walked on a proper sandy beach that could be surfed – if hypothermia is your bag! Cindy insists we are to do Scotland next time. Mind you, she also wants to see France, Italy … and go surfing in Cornwall.

Which brings me to how to record the UK element of this epistle. Rather than attempt to give my own impressions, I am willing – just – to allow Cindy to be your guide. The first link to her Blog gives a fairly objective view of what transpired in the first part of her visit:

On the other hand, her second effort is a foul calumny. Yes, it may be amusing, but it bears no resemblance to reality:

I leave you to draw your own conclusions knowing us both as you do! 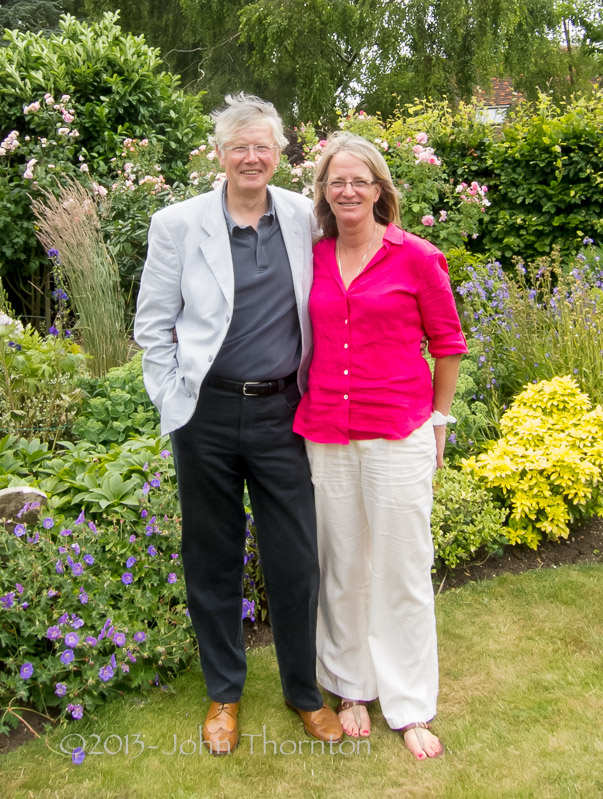 We WILL get there!!