“People travel to faraway places to watch, in fascination, the kind of people they ignore at home.” Dagobert D. Runes 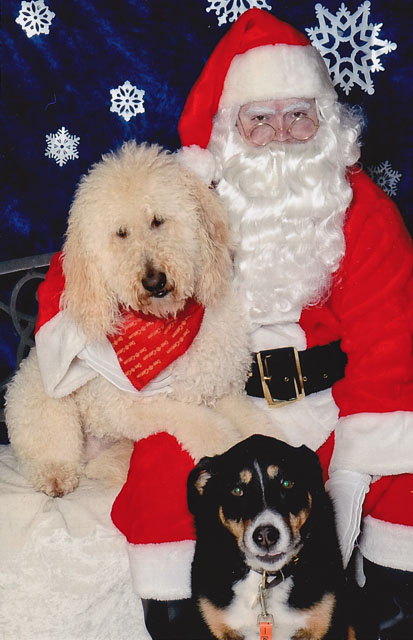 Rather more months than I would have liked since I had last taken a deep breath and consigned my carry-on bags to their regular dose of X-Rays, or whatever rays they use these days, they were on the conveyor. Having very reluctantly agreed to a hold bag to accommodate the various non-cabin ephemera required by a certain photographer in Montana, my cabin bags were, I thought, devoid of sharp objects, fluids, computers, explosives etc. It became clear however, at least to the ray-machine operator, that I was harbouring weapons of mass destruction.

It was an interesting hour waiting, watching and assisting in the detailed deconstruction of my immaculate packing – two cameras, three lenses, two batteries, two chargers, two polarizing filters, one radio remote, two hard-drives and much more, and that was just the photographic equipment. The charming man unpacked every modular packed bag, pouch and plastic bag, but not the one wrapped Christmas present, a highly significant event.


On my left, whilst I awaited delivery of my bag to the naughty boys’ table, a case of beautifully wrapped Christmas presents was presented for scrutiny. The owner having given detailed account of all contents, they were swabbed for explosives and sent back for re-examination. They passed with flying colours. Next to her, a lady of Indian extraction was relieved of sundry foodstuffs, much of her toiletry bag and was going to lose her water until she insisted on pointedly and slowly drinking it, but she was allowed to keep the brightly coloured bedding! On my right however, an expensively dressed older mother with two young children and a haughty manner was becoming increasingly irritated by the snail-like pace of luggage-mining that was being conducted in front of her. The children weren’t helping, but her sarcastic comments really weren’t advisable.

I do so love body language and facial expressions. Across the table the two opposing forces skirmished, one suppressed but firm, the other intemperate in attack. As a military campaign, that of the aggressor lacked the strength in depth and the adequate logistic tail of the defender, sadly it also had a huge gap in its defences. The Christmas presents became the final fatal battleground.

Another neatly wrapped set, but this time there was now no question of a verbal description, nothing less than full disclosure would do. Protestation was futile, the kids were told to go away, they didn’t, she screamed at them, they ignored her, the swab-wielder allowed a thin smile to cross his face, the kids pressed closer and brightly coloured paper was bad temperedly torn off the offending gifts. The kids looked unimpressed, the mother thunderous and the security man quietly satisfied as he swabbed the contents and sent them back for a re-examination.

The conversation with my own security man was amicable, albeit resigned and care-worn on both sides, we commiserated about the volume of passengers and consequent delays, discussed rude travellers and chatted about this and that as my chattels crept slowly across the table. He explained the rationale behind various procedures and bemoaned those who turned up at security with ten minutes to get to their flight and then blamed the staff for their delay. As the more esoteric half of my bag contents successfully returned to the X-Ray machine, and the swab proved negative, my neighbour on the right stomped off in high dudgeon angrily taking her anger out on the kids. So much for the season of goodwill!

The only further question from my newfound friend, he having examined the X-ray screen, was whether my two soldiers were mounted. A slightly surprising and potentially impertinent question, but I was able to assure him that they were not. I declined his kind offer to re-pack my bag and mused on how patience, politeness and a friendly word can ease one’s passage.

An approach that, at one stage, I thought was going to fail me at US Immigration.

It was shorter than my previous interrogation last year, but rather more pointed. What was the purpose of my visit? Where was I staying? What was the householder’s name? Was this girl my girlfriend? Were we engaged? When did we intend marrying? Where did we intend living? How much money did I have for my visit? …… Then, having had the usual fingerprints and photograph taken, I was given an explanation of how I must decide where we wished to live; the potential requirement for a K-1 visa; the ins-and-outs of green card residency times; and quite a bit more. All perfectly polite, but nonetheless rather intimidating, and a huge relief when I escaped to the next security check for airside US domestic. Oh what joy!

In ‘Pet Mart’ today, I helped to get two dogs photographed with Father Christmas!

It’s great to be travelling again, but it’s a strange world.