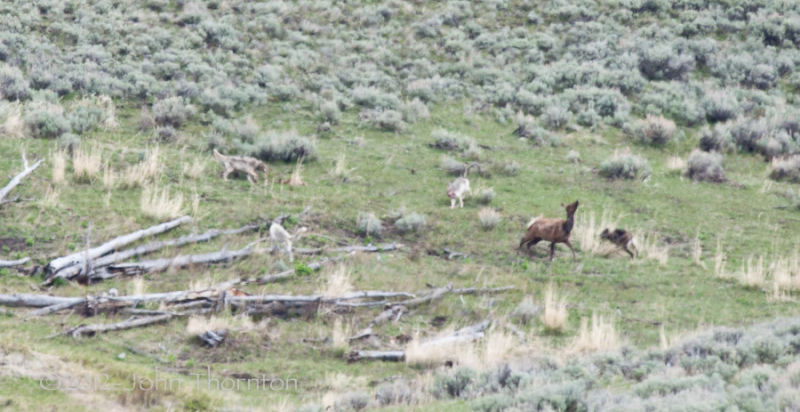 From my bedroom window, across Lewis, I could see a large red-brick two storey building with the neon letters BPOE appended to it. On the East side of the upper floor there was clearly a bar, but it was only open for a couple of nights a week, and during the day kids from the local High went in and out from time to time, but I just could not work out what the BPOE was. Eventually, I had a quiet moment and Googled it, to discover how, on the 6th of February 1868, the ‘Jolly Corks’ had become the ‘Benevolent and Protective Order of Elks’.

I have no intention of spending the next four pages explaining how a drinking club founded in New York by a 25 year old English comic singer called Charles A. Vivian, which used a trick with three corks to decide who should buy the next round, became a benevolent fraternity. No, my interest was aroused by two side issues, the irony of choice of the name ‘Elk’, and the reason for the timing of the armistice after the Second World War.

During the formation of BPOE, Vivian wanted to call the new organisation after the ‘Royal Antediluvian Order of Buffalos’, but the majority of his compatriots wanted a more American title, and when a committee visiting the Cooper Institute Library found the Elk described as ‘an animal fleet of foot, timorous of doing wrong, but ever ready to combat in defense of self or of the female of the species’, they decided that the description contained admirable qualities for emulation by members of a benevolent fraternity. They reported back, and by a vote of eight to seven the name was adopted.

Anyone who understands the behaviour of elks knows that, in adversity, it’s every elk for itself! I can attest to the innate bravery of a mother elk trying to protect her calf when a pack of wolves attacked, but where was the rest of the herd? Scattered, and as far away as possible is the answer, and where were those brave stags ever ready to combat in defense of self or of the female of the species? Well, apart from during rutting, they are off doing their own thing. The Bison would have been a much better role model – the herd protects its own.

There is a postscript, Charles A. Vivian never became an Elk. After the vote there was a schism, which developed into a feud; Vivian led the faction that favoured a more hedonistic approach and was eventually expelled from the Elks with his friends without having taken the degrees of the Order. He died 12 years later, in 1880, in Leadville Colorado from pneumonia, but was exhumed in 1889 by Boston Lodge 10 and buried more suitably for the founder of the Elks.

The signing of the Armistice following the First World War was at the eleventh hour of the eleventh day of the eleventh month of 1918. Why? President Woodrow Wilson gave General John Pershing the honour of choosing the time and date and, being a loyal Elk, he chose the significant number eleven – the time in an evening at which Elks stop all activity, rise to the chimes of the clock and then take the ‘Eleven o’clock Toast’ in honour of the deceased.