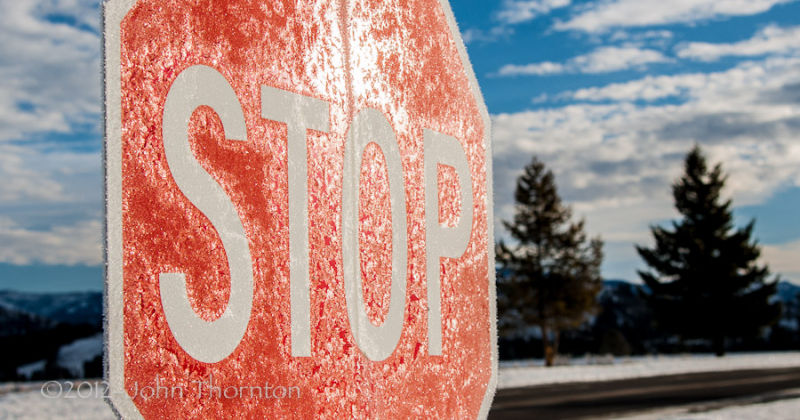 It is very noticeable how much US politics and public opinion has polarized, even in the year since I was last here. The Republican ‘Just Say No’ approach to the Obama administration and its aims has been well documented in the media on both sides of the Atlantic, but there seems to be a hardening of approach at grass-roots, with things like the handling of the economy, Medicaid, employment, gun law, global warming, conservation and even cannabis control all exciting heated debate. Moreover, Democrats faced with the mid-term elections are beginning to rebel against the President’s increasingly unpopular agendas. At the end of the day, it is how circumstances affect the individual that determine how they react – it isn’t strategic policies that determine actions, it is the economy, NOW! The prospects for effective law-making, and the handling of that economy do not appear good. Indeed, the relative roles and jurisdiction of federal versus state power is a major issue, especially in a place like Montana.

On that, attitudes are interesting. History is not very old in Montana, nor do I get the impression in certain quarters that it is seen as history, a ‘Western’ attitude to life remains. I really liked the people of Montana that I met, whether to talk to at length, at the check-out till, at the rodeo or in passing. I spoke to friends, to folks in shops, to folks in bars, in fact to anyone that would speak to me! I overheard conversations, I read folks’ views in the local paper, and all seemed reasonable people. Yes, they might have firm views on things, but they were expressed in a reasonable manner. But, I got the distinct impression that behind that reasonableness was a firm resentment of the encroachment of Federal and even State and local control. I suspect that those views would be expressed more forcibly if pressed. There was an undercurrent of the Wild West about attitudes, and the rights of individuals to do what they felt was their right. I was certainly careful with whom I chose to discuss gun laws, hunting, farming, conservation and many other topics, but particularly politics!

“Before Meth I had a daughter, now I have a prostitute”. In 2005, Montana was ranked in the top five States in the US for Crystal Meth abuse. That year a local part-time Montana rancher who made his money in computer software decided to do something about it. "We viewed it as a consumer product, researched it as a consumer product and marketed it ... or un-marketed it as a consumer product." Mr Siebel says the task of "un-selling" meth was particularly easy because it is so nasty - "pure evil" in his words. He then used his money to set up the Montana Meth Project. The Project hired Hollywood directors and produced a hard-hitting campaign – take a look at the Ads! Within two years, teenage meth use was down by 45% and adult use by 75%. The State that once had the 5th biggest meth problem in the US was now ranked 39th. Montana still has a meth problem, but the campaign is still visible everywhere and obviously Montana straight talking works.